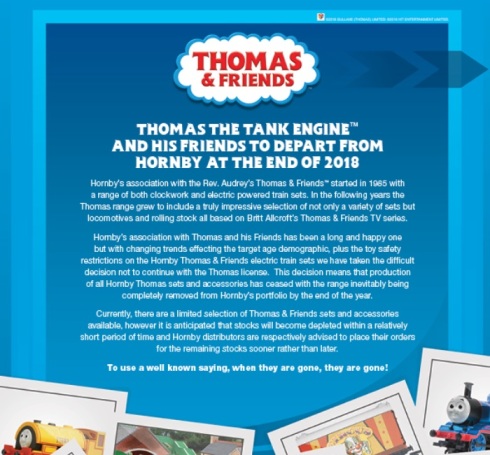 Built new for the Western Region in 1965 as D6692 some 53 years ago, this locomotive still survives today as 37425. 37425 was one of a number of Class 37/4 locos purchased by DRS from DB Schenker for re-use. Once overhauled for a new lease of life with DRS, 37425 was painted into the distinctive DRS Compass livery.

37425 was dual-named “Sir Robert McAlpine”/”Concrete Bob” in 2013 at a ceremony at DRS Crewe. This South-East Regional Area Exclusive model represents the locomotive soon after its naming around the 2014-15 period.

37425 has seen extensive use working passenger trains on the Cumbrian Coast route between Carlisle and Preston (via Barrow). Initially used in “Top and Tail” mode with another Class 37/4 on the rear of the train, these 3-4 carriage trains were formed of former BR Mk2F stock outshopped in DRS livery. These additional trains run by Northern Rail/DRS have improved seating capacity on the route and allowed BNFL workers to commute to Sellafield by train. 37425 is still active with DRS, currently working on the Norwich to Great Yarmouth/Lowestoft passenger diagrams.

This loco is due for release in August 2018 and will be available in both analogue and DCC Digital Sound versions.