The company began trading as part of the ERA Group in 1989 and was originally located in Great Yarmouth before moving to Milton Keynes. In 1996 the company moved to Hemel Hempstead and in 2001, Frank Joyce, the only remaining founder member of the EFE team bought the company with his wife Brenda, relocating to Enfield the following year.

David Haarhaus, Managing Director of Bachmann Europe Plc said today “We are delighted to incorporate another high quality addition to our existing model and hobby portfolio. The Exclusive First Editions range of collectable vehicles has enjoyed a good reputation for developing highly detailed and well researched models. EFE has been a corner stone of Die-Cast Model collecting for many years, while other ranges may have come and gone with varying interpretations of the original vehicles.

We are looking forward to further developing the existing items, and delivering new models to the many EFE collectors and discerning enthusiasts around the world.

Frank Joyce’s ethos was always to set out to produce the most accurate model possible. This matches the Bachmann ideals entirely, never trying to be the cheapest, but working hard to try and be the best”.

Thanks to JC for the “heads up”

We have today received news from Heljan that the following 4 OO Hymeks are due in the next week or so. We will have limited quantities available so please let us know should any (or all!) be of interest…

“Thought you might enjoy this photograph.
After two hours I have finally loaded the car transporter! Not suited to top of the range cars, would have fared better with ten Mini Coopers!
Yes, I know it won’t go round corners, and the Jaguar at the rear may be delivered with a flattened bonnet, but there you go !”

Proposed liveries are as follows with a suggested SRP of £395.00

2594 – Industrial livery – CEGB in all over yellow with ‘wasp’ stripes

2596 – Industrial livery – maroon with ‘wasp’ stripes on bufferbeams only

Last week we heard a rumour regarding the future of EFE.

Yesterday we received the following email:-

“EFE was declared insolvent on Thursday 6th Oct and has gone into administration.

Frank Joyce no longer owns the brand and the administrator with his help is now running the company which has been put up for sale.  Many of the staff have left the company.

Very sad news but not entirely surprising – EFE seemed to have run out of steam choosing to rely on re-issuing existing models at increasing prices. It could never be sustained – new models needed to be brought forward.

The only glimmer of good news from this is that Bachmann have taken delivery of their commissioned model of the Leyland Titan prototype and is awaiting despatch from their warehouse in the next few weeks.”

This is indeed sad news in the diecast model industry with EFE having come into existence shortly after we first opened our doors. Hopefully a potential buyer will be found soon…

Thanks to AT and AW for the information 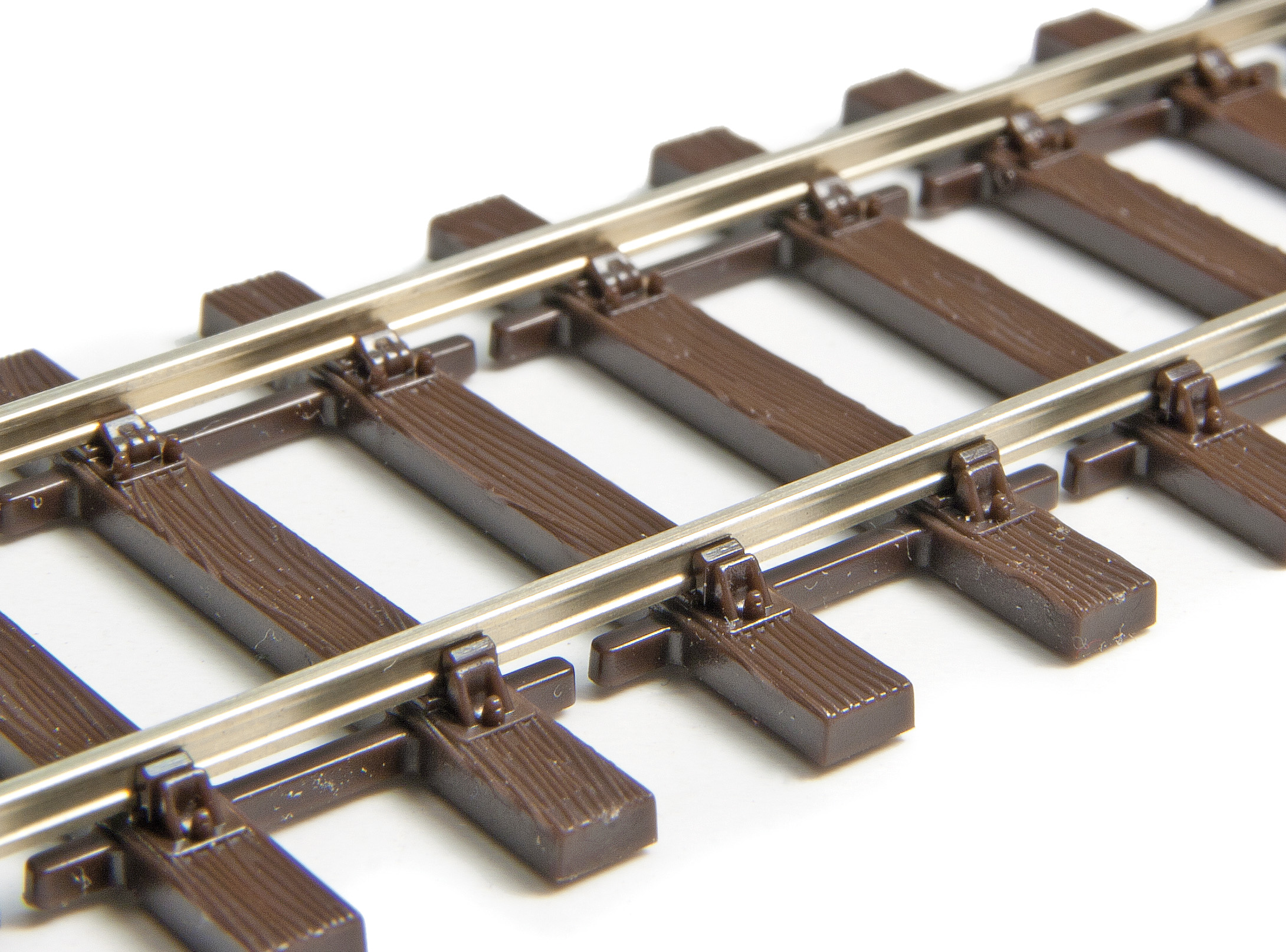 We have just run the first test of our new tooling for the forthcoming OO scale bullhead track so we thought we would like to share this image with you. Our designers and tool room guys have worked extremely hard to bring the most detailed and convincing OO scale bullhead track to the market, and we are confident that modellers will be very happy with the results. Featuring a sleeper design that replicates as closely as possible the correct scale for 4mm (OO) scale, and accurate representation of rail chair detail, we anticipate that this track will meet the needs of modellers looking for extra realism. This track will be fully compatible with existing Code 75 track, and indeed with the Code 100 range using the Transition Track SL-113.

Look out for more news on this new product shortly, due for release in November.”